The short answer is no; delta-8 is illegal in New York state. However, if you do a quick Google search for “is delta-8 THC legal in NY?” you will be met with conflicting answers. It can be confusing, but WayofLeaf is here to address the truth.

Very recently, the state of New York made delta-8 illegal. It also had strict laws on CBD up until the end of 2021. It may seem strange, given that the state has permitted marijuana possession for adults over 21.

Admittedly, less is known about delta-8 than delta-9-THC and the other compounds found in marijuana. Furthermore, many D8 products contain synthesized versions of the cannabinoid, making some unsure about their safety.

Read on to learn the new regulations for delta-8 THC in New York.

The Delta-8 series is the latest release from PureKana, and we have to say, these products do not disappoint. Offering a hearty quantity of Delta-8, this is an innovative option, ideal for those who want to mix up their routine and try something new. 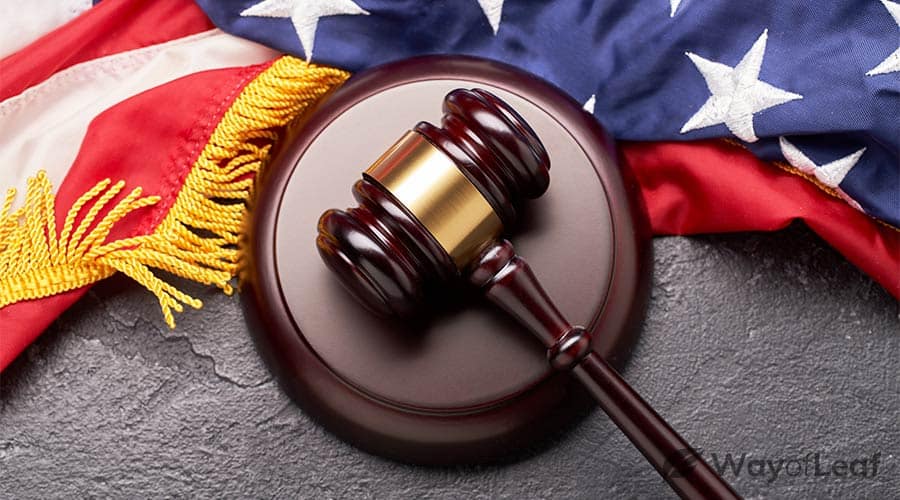 Although the 2018 Farm Bill allowed the cultivation of hemp with a maximum THC content of 0.3%, it did NOT explicitly legalize any cannabinoids. However, almost every state broadly tolerates the sale, possession, and usage of CBD, as long as it comes from hemp. In most states, products must have no more than 0.3%. Idaho and Kansas have stricter THC limits, 0.1%, and 0%, respectively.

In November 2021, the New York Cannabis Control Board (CCB) approved rules for the cannabinoid hemp program created by Governor Andrew Cuomo. Cuomo claims he developed the program to “protect both consumers and farmers.” It is worth noting that the state also bans smokable hemp. While hemp vapes are permitted, they must carry health warnings and are only available to customers aged 21+.

The New York CCB rules also clarified that delta-8 products were prohibited from being sold in the state. Unlike CBD, delta-8 is an intoxicating cannabinoid, so the rules are more understandable.

The new regulations banning delta-8 are in place to enforce more regulations in the industry. Technically speaking, New York’s regulations are not a blanket ban on D8 but a ban on creating delta-8 through synthetic means. However, since there is so little delta-8 available in hemp or marijuana plants, a specific process is required, and the D8 it produces is classified as synthetic.

While it is illegal to sell, buy, distribute, or produce delta-8 products in New York, the stance on possession and usage of the cannabinoid remains unclear. Please note that delta-10 and THC-O are also deemed illegal in New York.

However, a meeting of the New York CCB concluded that THC products could be regulated in the future recreational program. In other words, delta-8 might be regulated like recreational weed once the system is completely operational.

Notably, a significant number of other states have banned delta-8, including:

Even federal law is murky on the subject of delta-8. It isn’t clear whether delta-8 is prohibited in the same fashion as delta-9. Indeed, it seems as if delta-8 products aren’t specifically federally illegal, although they also aren’t legal!

While the federal government has not yet taken a stance on it, many brands see this as a loophole that permits the THC analog on a national level.

DEA Rules About Delta-8 in NY

According to the federal Drug Enforcement Administration, delta-8-THC remains a controlled substance. The Administration’s “Orange Book” lists delta-8 as “[another] name for tetrahydrocannabinols.”

Delta-8’s parent plant, Cannabis sativa, is a controlled substance in the DEA’s view. Technically, hemp is a form of the cannabis plant, but it contains much less delta-9-THC than its counterpart, marijuana.

The New York State Health Department also views the two plants as separate. The state allows hemp to be grown with a license issued by the Cannabinoid Hemp Program. Conversely, marijuana is not legal to cultivate for recreational purposes.

The status of delta-8 is thus more complicated. Here’s a quick breakdown:

As it stands, there is a lot of disconnect between all the relevant authorities. It makes things confusing for the consumer, but so far, it appears that they are not the target of these laws.

Ultimately, the answer to “is Delta-8 Legal in New York?” is no. It is illegal to produce, distribute, sell, or purchase the cannabinoid. However, there are no clear laws relating to the use or possession of delta-8 in New York. 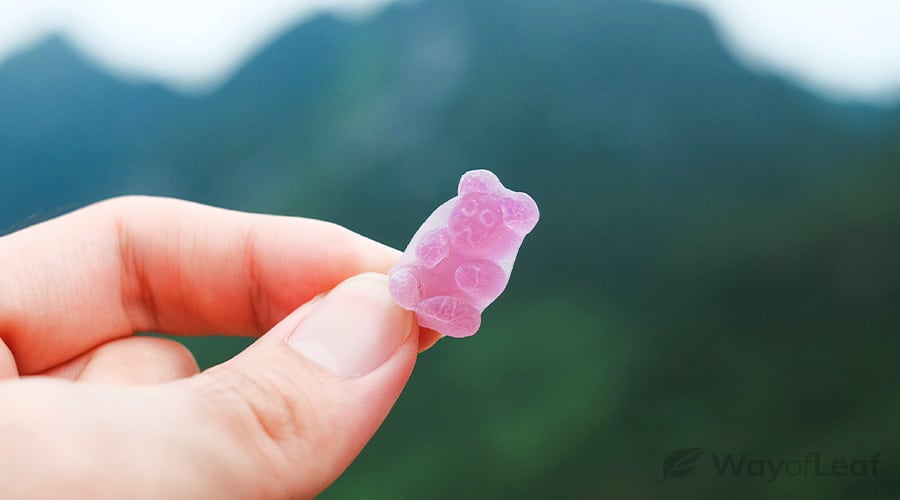 Nonetheless, it’s safest to assume that all synthetic delta-8 THC products are prohibited in the State of New York. Besides, many D8 sellers no longer ship their products to New York. Below is a list of reputable delta-8 sellers, a must in an unregulated industry. However, there’s no guarantee that these brands will ship to New York.

Where to Buy Delta 8: A Comprehensive Guide

How to find the best products

Is Delta 8 Legal in Tennessee?

Delta-8-THC vs. Delta-9-THC: What’s the Difference?

Does Delta-8 THC Appear in a Drug Test?